Over Digitisation and how Humans are all outgrowing Writing and all are now Typing... Instead 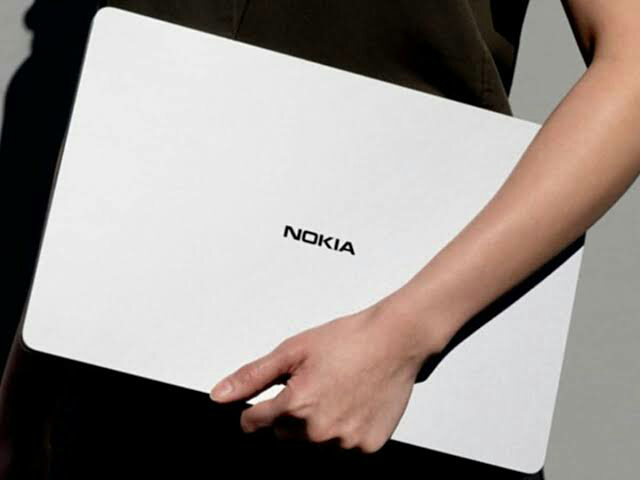 What is the history and how has humans outgrown writing with pen and paper?
A very interested question that popped up on my mind this morning and it was like I do not really know to whom to refer the question to.
The Globe is no longer sweet as it used to be on Earth when we were kids, the news of wars, hunger, pandemic, climate change and natural disasters make the media so digitalised that we now consume everything media electronically.
It was a very horrible feeling when I realised I'm doing more typing than writing which in turn has been an incredible amount of feelings.
Before the pendamic so many of the Big Tech companies were raking in profits in billions, companies like Facebook, Amazon, Google, Apple, Microsoft just to mention a few were on booming  side of Tech.
Just to sound more funny I love economics and  cosplaying as pilot or Fisherman in real time.
The Russian-Ukraine Saga is giving me worries and we have not been able to admit the fact that we are almost running out of time.
Like Elon Musk tweeted, 'and it begins' Boom that was it  which actually began we have been doing more of typing than writing.
Hahaahah who really love to write?
Obviously this  text message is 1% generated by  Artificial Intelligence (AI )
And we are having a hard time looking at its reality.
Rolling my money 💰💸 in real time from a dot ng hostname.
Anyways let's get back to CSS and animations
Css transformation vs CSS animations which...
It's obviously not what I can do with pen and Paper so I used Embedded Instruments.
Java Prince ✍️
Posted by JAVAPRINCE at 4:43 PM No comments: 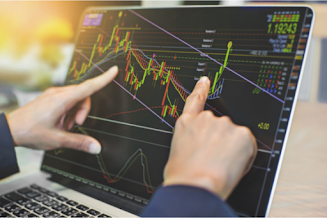 Normally it's that time of the Year we should call for Covid-19 LockDown  anniversary due to what 2020 looked and we celeberated.

But that was no

Why do you have to work from home when you are supposed to be working at the office in Silicon Valley for the Tech Companies for the rest of your  life?

The global labour market got tanked by the global Covid-19 pandemic in 2020 an now in 2021 many countries are still in lockdown.

What values are we looking at regarding the profitability of working from home and making your bedroom your office?

Posted by JAVAPRINCE at 12:33 PM No comments:

Full Stack , the HTML CSS and the JavaScript Saga and Post Pandemic of 2025. It is very important to understand the main features/requirements of front End programs.

Front ends are just the main physical/visual components we see on the screen of a web app/page.

That should not be a problem to you to understand. Any device that has a browser can run/display *CSS which is actually a single file and or an embedded structure inside an HTML file. And it this CSS that does all the Painting work for HTML file, whether the file is local on the device where the CSS and HTML files were created or remote device in another planet running a reachable HTTP/FTP Web Server. To start learning how to program fullstack  you really must want to be a programmer already after all.

JavaScript on the other hand which is still part of the Front End Stack is a little bit complex and a quasi structured  Language unlike like every other programming language.

Take for instance  Java which is not a scripting language like Python and PHP can actually and must be compiled before using the code which compiles to a programme file which is a binary for JVM.

Of truth the Scripting Languages which JavaScript is one  are still binaries but it is a constructed binary with Characters of Unicode or Utf8 as any body can read the source file as long as you have the program with you.

Just for the Memes

Posted by JAVAPRINCE at 2:43 AM No comments:

Tesla Cars can now be Purchased with Bitcoin

Tesla and Elon Musk continue to Disrupt the Whole Software and Hardware
Market.
Tesla announced that it bought $1.5 billion worth of bitcoin in a filing
with the Securities and Exchange Commission on Monday. The company plans to
start accepting payments in bitcoin in exchange for its products, making it
the first automaker to do so. Tesla had more than $19 billion in cash and
cash equivalents at the end of 2020, making the purchase a significant
percentage of its cash. The move raises questions around Elon Musk's recent
behavior on Twitter, where he has been posting positive messages about
bitcoin and dogecoin.

Posted by JAVAPRINCE at 1:15 PM No comments: 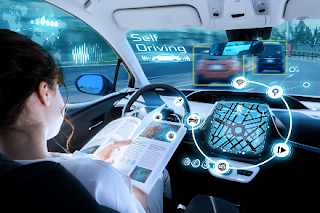 Tesla has been in the business of transforming the Auto Industry and the market share is growing rapidly lately,  the  Tesla Autopilot is just the main thing here and the Tesla team calls it the FSD (Full  Self-Driving).

What makes Tesla very interesting is that the hardware that is going to implement the Full Self-Driving is a costly one, Yet report has it that Tesla is partnering with TSMC a Taiwanese Semiconductor company and Samsung to produce a 5nm chip for the FSD.

Report has is that the Tesla Teams had used a 14nm chip in their last models of the Autopilot system but chose to upgrade with the latest Nanochip that is more space constraint.

Posted by JAVAPRINCE at 4:02 AM No comments:

Posted by JAVAPRINCE at 5:03 PM No comments:

The Bitcoin Developers and the the Bitcoin Consumers

Why it had been a kind of  joke or  some sort of memes, the cryptocurrency market is drastically changing the state of fintech, banking and the the ever changing history of money globally.

Even people like Elon Musk is is skeptical  about how the Bitcoin is creating a lot of bubble in the financial and Tech Market.

Let us be realistic for once about the function of money and the history of money and how money is produced, in the case of bitcoin it is really a lot of disruption and a kind of futuristic and too technical

Posted by JAVAPRINCE at 4:49 PM No comments: