MediaTek to power more gadgets in 2020 and beyond 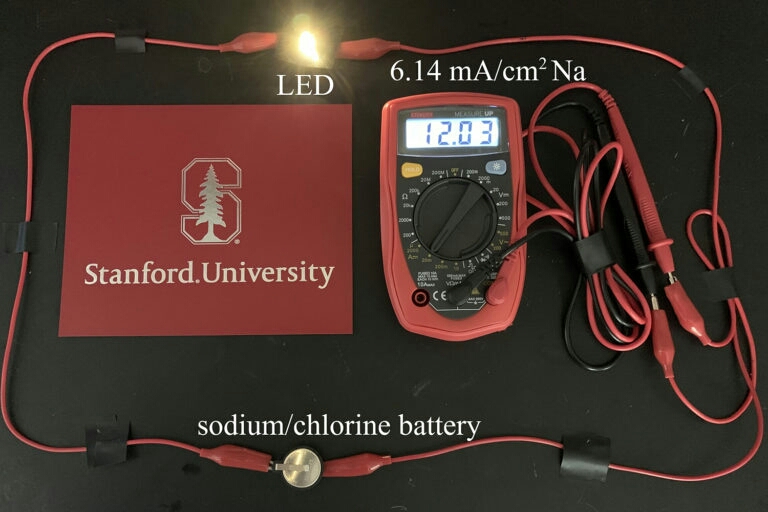 MediaTek has booked more capacities at foundries and backend service providers for the second half of 2020. MediaTek is seeing robust demand not only for its smartphone chips, but also its other offerings. As far as chip supply is concerned, Apple is ditching Intel and equipping its next Macs with its own processors. Taiwan-based Unimicron is being identified as potentially a major supplier of ABF substrates for the Apple silicon. Meanwhile, Kioxia is expectd to complete its acquisition of Lite On Tech's SSD unit in July, after a few months' delay in the wake of the coronavirus outbreak.

MediaTek books additional capacities for wafer foundry and backend services: MediaTek has increased its bookings for additional capacities at Taiwan's wafer foundry houses, mainly TSMC, and backend IC packaging and testing service firms for the second half of 2020 as the firm is ramping up chip shipments not only for 4G/5G smartphones but also for tablet, networking, TV, STB, IoT and server applications, according to industry sources.

Unimicron may supply ABF substrates for new Macs with Apple silicon: Taiwan-based Unimicron Technology is being identified as the major ABF substrate supplier for Apple's new-generation Mac computers that will be powered by its in-house developed ARM-based processors, according to market sources.

Kioxia to complete acquisition of Lite-On SSD biz in July: Kioxia (renamed from Toshiba Memory) is expected to complete its takeover of Lite-On Technology's SSD business in early July, according to industry sources.
Posted by JAVAPRINCE at 6:01 AM 1 comment: 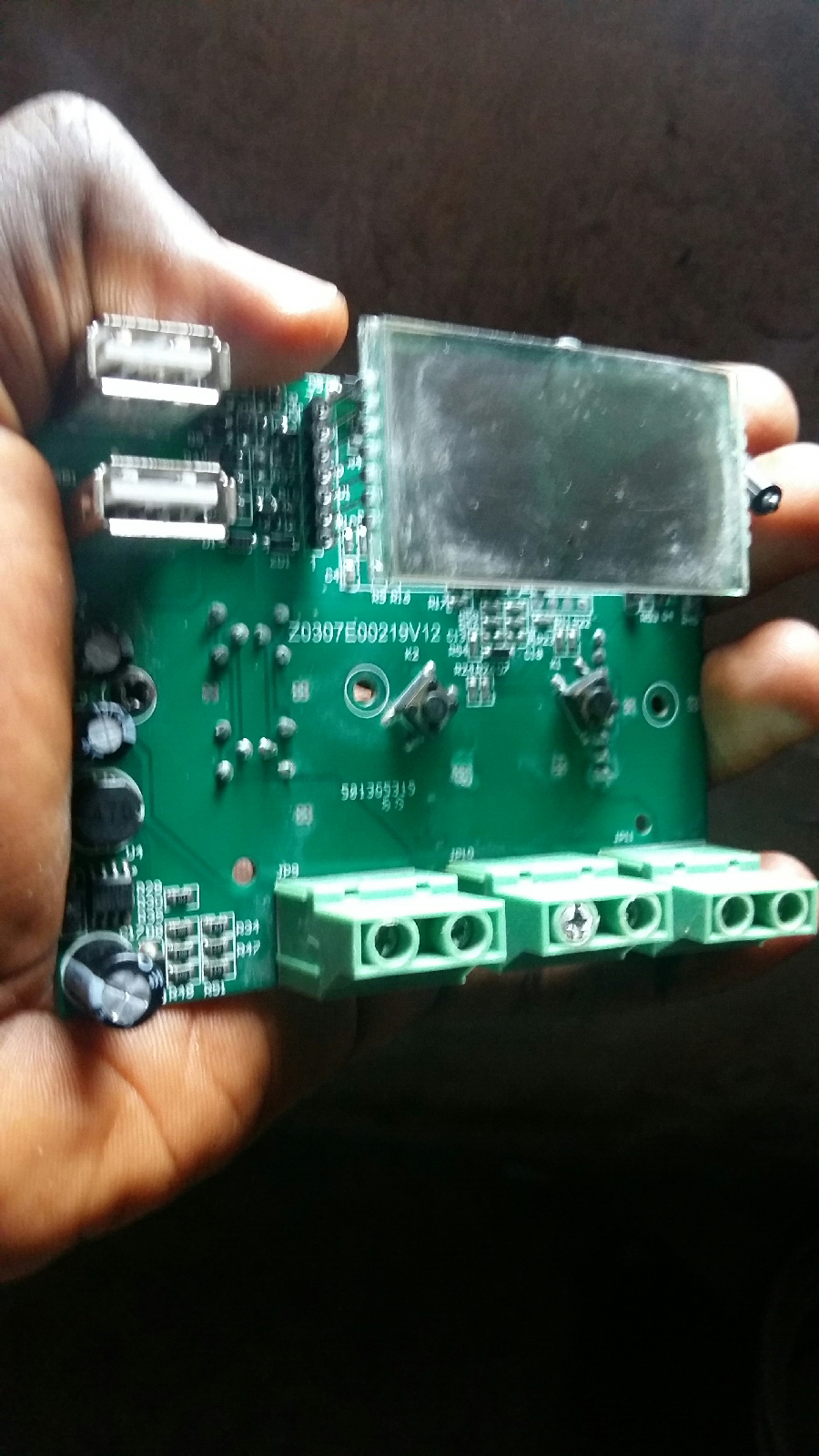 The Tesla Full Self Driving kit is pretty not yet intelligent enough to drive from garage to a parking lot. However as an artificial intelligence system it continues to learn from the trained data of the supplied software update.
Normally a Tesla Autopilot will still stop the car on roads where there is light, be it red, yellow or green. For it to drive through a green light there must be a confirmation button to be tapped on the console. According to Elon Musk on Twitter the next software update will allow the Self-Driving capability drive through a green light traffic light without the need to confirm the drive with a tap.
It is further noted that not all car owners will get the update at once but some will get the update as fast as possible while it will delay in some other car owners.
Posted by JAVAPRINCE at 5:58 AM No comments:

Baidu Breaks Off an AI Alliance Amid Strained US-China Ties

Chinese search giant Baidu has left The Partnership on AI (PAI), a US-led effort to foster collaboration on the ethical challenges raised by artificial intelligence. From a report:
Baidu is said to have cited the cost of membership and recent financial pressures for the move. But as relations between the US and China worsen, the departure comes amid growing challenges for companies and people in the two countries to collaborate, or find common ground, when it comes to critical technologies like AI. In a statement, Baidu said it "shares the vision of the Partnership on AI and is committed to promoting the ethical development of AI technologies. We are in discussions about renewing our membership, and remain open to other opportunities to collaborate with industry peers on advancing AI." Terah Lyons, executive director of PAI, says the company cited a weaker financial outlook for the decision, adding: "Baidu remains committed to our mission and hopes to be able to resume membership in 2021."
The search giant was the only Chinese member of the Partnership on Artificial Intelligence.

Posted by JAVAPRINCE at 11:02 AM No comments:

Shares of Tesla Inc. TSLA+1.2% are up 2.4% in morning trading Thursday after Jefferies analyst Philippe Houchois boosted his price target to $1,200 from $650 while maintaining a buy rating. "Against expectations even a few months back, the gap with peers is widening, from product to battery tech/capacity," Houchois wrote in a note titled "There is Logic in the Exuberance." He argued that the company's business model continues to test legacy car companies as the direct-selling model is getting the attention of traditional car makers. He also said that the COVID-19 crisis has helped accelerate the transition to electric vehicles among consumers within the public policy sphere. Tesla shares are up 180% over the past three months as the S&P 500 SPX+0.05% has gained 29%.
Needed to look closer into this NGX/S&P500 Pair
Posted by JAVAPRINCE at 10:38 AM No comments: